Can Cause A Bent Penis 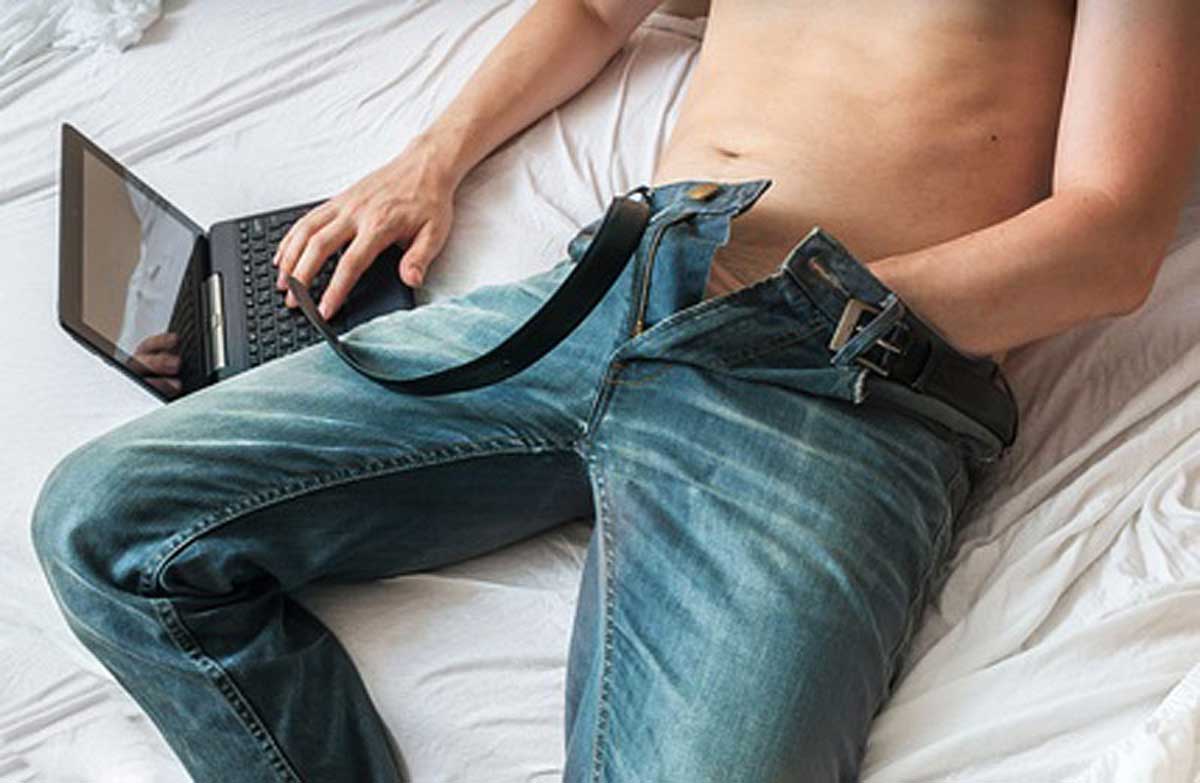 Where
The Problems Start

So, as young developing adults we are often very sexually repressed. And what does this mean? It means when we get a little older we start to make up for lost time. I know I did!

We wind up reaching for more intense kinds of stimulation to make up for those we missed. We possibly do sexual things that cause our bodies harm.

And, because we were never taught correctly and safely, some of us wind up with a bent penis or even worse, a broken penis!

some of Society's unfortunate
morals, Laws And Rules

If you study history, sexual rules, and laws, were first set up by wealthy families so that they would know who their heirs were. It was that simple.

Years later this repression often makes us seek sexual pleasure and gratification in the extreme. Again, trying to make up for what we missed.

We do need a certain amount of rules, or laws, governing sex only because it makes for a better healthier more orderly society.

But a young adult's needs must also be honored. And a young adult should be encouraged and taught to do this in a healthy way until she/he is ready for the responsibilities that come with a sexual relationship.

Now let's look at some of

Mother nature, on the other hand, has her own set of rules and laws. She's not really concerned with the ones we invent. She just wants to procreate as efficiently as possible.

Way back when, a 40 year old man was considered old! So in order for our species to survive, babies had to be made early. We normally started at the age of about 12 or 13.

Genetically we still have the same bodies as we did back then. That is why we usually sexually mature at that age. Nature is ready to go!

But in today's world there still are about 5 more years until we consider sexual intercourse "OK".

Here's what all that jabber was about:

As a result, many men never really learn a way to please themselves that is safe. It's a matter of luck and chance. They repeatedly pull their cock one way or another over and over and over again.

This causes part of the shaft to stretch too much. It becomes longer than the rest and develops a curve or a bend. It's that simple.

When that bend becomes too severe these men go to the doctor and are either told they have developed Peyronies Disease or that the bend is a "mystery".

There's no mystery to it. None at all!

How To Fix
A Bent Penis

It's very easy to fix a bent penis.

The erect penis only bends in a direction because some of the tissues are shorter than the others. During erection the shorter part can not stretch as far. The penis bends in that direction.

It's just that simple! Lengthen the shorter part and the erection will straighten out. Permanently!

It has been proven that young men who masturbated regularly have far less prostate cancer later in life than those who were repressed and did not do it much. That is moral crime!

But:
learning how to do it safely
is important

The problem with repression is, we try to make up for missed experiences when we get the chance. And we often try to over indulge to make up for what we missed.

This can cause a man to pleasure himself in very unhealthy ways. He may pull his penis far too hard in all sorts of directions trying to achieve a greater and greater orgasm. And this can result in a bent penis or even a broken penis!

Your erect penis was only designed to go smoothly in and out of a vagina in a straight line.

You can please yourself in any fashion and with any objects you want. As long as you follow those guidelines you will probably be just fine. It's that simple: don't bend or pull your erection sideways and don't pull it too hard and overstretch the skin.

If you're using your hand, the best way to do it is to pretend your hand is a vagina. Instead of grabbing it and moving the skin around it up and down, lubricate it well with some Olive Oil, KY Jelly, or Vaseline.

Then hold your hand still and thrust your cock in and out just as if your hand was a vagina.

With this method you'll get:

And, you will be able to keep your penis straight!

The Most Important Part
Is Safety

No, fun is most important. Right?

OK. They are both important. And, if you do it safely you'll have a lot more fun and not wind up with a bent penis.

getting
the most intense orgasms possible

That's what we all want. Right?

I have discovered a fantastic sex toy called the Fleshlight. It should be called a "health toy"! It can save your penis from getting bent.

The most importantly: With a Fleshlight you will be able to keep your penis straight.

And with a Fleshlight you won't have to worry about creating a bent penis again. Every man should have one!